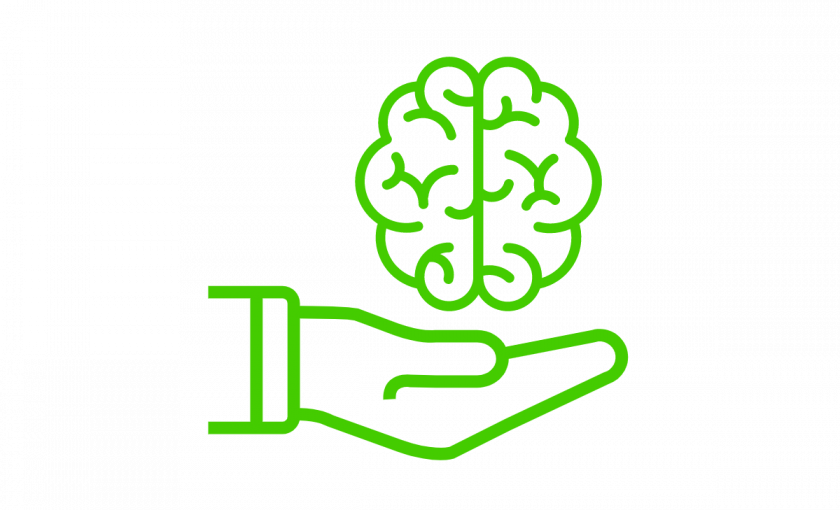 In our continuing series on Alzheimer’s and Dementia, this month we briefly explore vascular dementia.

Also referred to as “multi-infarct dementia,” vascular dementia is caused by cerebrovascular problems, either by one large stroke or a series of small strokes. According to some estimates, vascular dementia may account for as many as 20 percent of the total number of all dementia cases.

While vascular dementia occurs when stroke restricts blood flow to the brain, not all people with stroke will develop this type of dementia.

The symptoms of vascular dementia vary depending on what region of the brain is affected. See the List on the right for common symptoms.

Because vascular dementia often goes unrecognized, many experts recommend professional cognitive screening for everyone considered to be at high risk, including those who have had a stroke or a transient ischemic attack (TIA), also known as a ministroke, or who have risk factors for heart or blood vessel disease. Professional screening for depression is also recommended for high-risk groups.

Depression commonly coexists with brain vascular disease and can contribute to cognitive impairment.